As defined by the United Nations, human trafficking is the recruitment, transportation, transfer, harbouring or receipt of persons, by means of the threat or use of force or other forms of coercion, of abduction, of fraud, of deception, of the abuse of power or of a position of vulnerability or of the giving or receiving of payments or benefits to achieve the consent of a person having control over another person, for the purpose of exploitation. 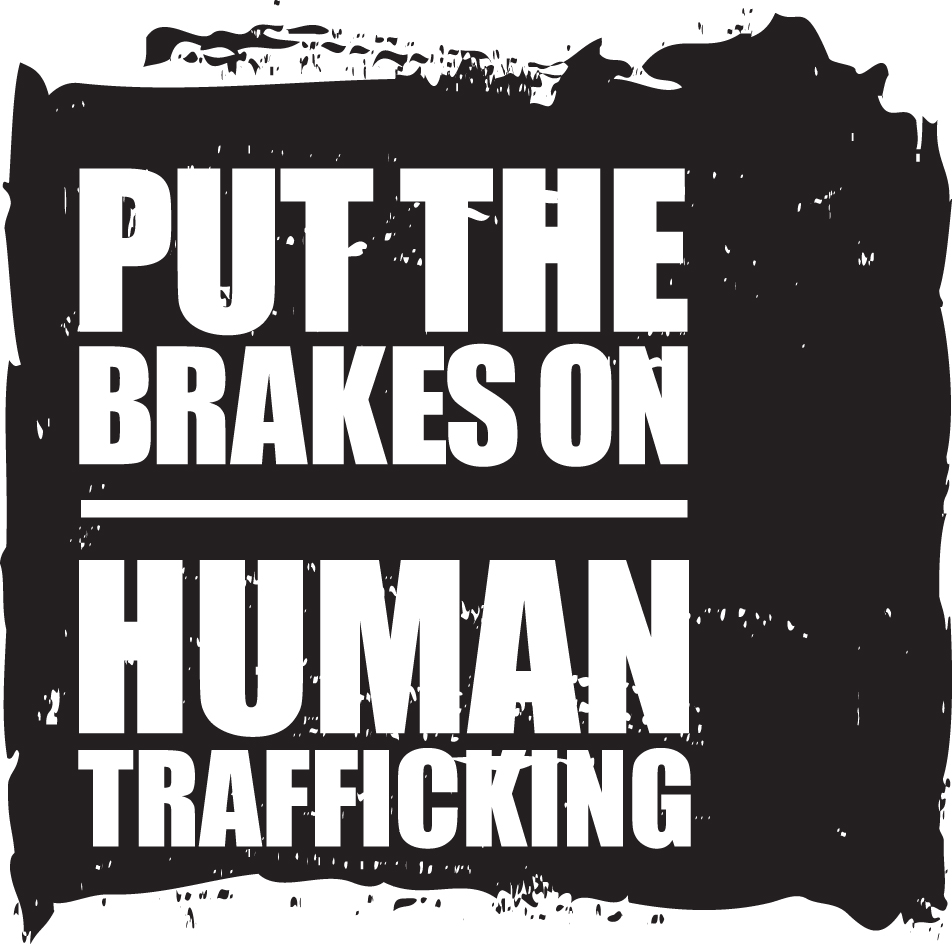 A child (person under the age of 18) cannot ever consent to a trafficking situation and so there doesn’t need to be ‘means’ for a situation to be considered trafficking. The consent of an adult becomes irrelevant whenever any of the ‘means’ are used.

Simply put, human trafficking is modern slavery. Victims are deceived, coerced, and blackmailed into situations where their traffickers profit from the control and exploitation of their victims. Once victims find themselves in a trafficking situation, their identification documents such as passports are often confiscated especially if they have traveled abroad as then it becomes difficult for the victims to return to their country of origin. They may also be under the influence of drugs and they are closely monitored to prevent them from escaping.

As the fastest growing criminal industry, human trafficking is present in most countries; resulting in an estimated 40 million victims worldwide. A conservative estimate puts the number of victims at any one time to 2.5 million. The industry thrives in low-risk areas where the community is unaware of the issue, government and community institutions are not properly trained to respond, local laws are ineffective in addressing the crime, safety nets for victims do not exist, and law enforcement does not investigate or prosecute the criminals.

Within these areas of susceptibility, particularly vulnerable groups include undocumented migrants, runaway and homeless youth, and oppressed, marginalized and/or impoverished individuals. One of the most common tactics used by human traffickers is to play on the desperate situation of individuals looking for a job and can be easily convinced with lucrative-sounding offers of employment. Overall, the human trafficking industry involves victims of all ages, genders, and races. But it is generally the most vulnerable such as children and women from impoverished areas that are the main targets.

Although human trafficking may be one of the highest ranking crimes in terms of profitability, it is only beginning to gain traction in terms of awareness. Organizations such as HAART are working to make this crime known by raising awareness. That is the first step to ending modern slavery. 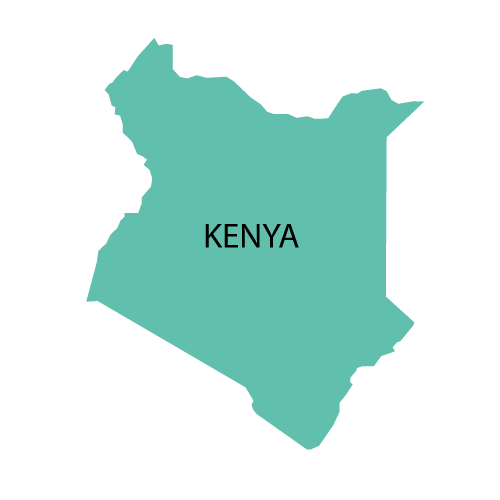 Often victims are trafficked either to or through Kenya from neighboring countries such as South Sudan, Somalia, Uganda, Tanzania, Rwanda and Burundi.

Forced labor is the main form of human trafficking in Kenya, with 41.3% of Kenyan children ages 10-14 years of age being exploited for cheap labor within the country. Once taken, these children are put to work in industries such as agriculture, fishing, cattle herding, street vending and begging. Kenyans are also frequently lured to the Middle East and Europe with the promise of well paid employment. After their arrival, their passports and identification documents are often confiscated and their wages withheld, leaving them at the mercy of their employers.

Kenya has the highest rate of human trafficking in both Central and East Africa. As a source, transit, and destination country, Kenyan urban centers such as Nairobi and Mombasa provide both the supply and demand required to grow the industry.

As determined by the U.S. Department of State, Kenya is currently on the Tier 2 Watch List. Kenya passed a Counter-Trafficking in Persons Act in 2010 but it has been poorly implemented and the Kenyan government has not demonstrated evidence of increased efforts to combat human trafficking. Their efforts remain uncoordinated and lack strong oversight, creating an environment conducive to trafficking.