HAART produces research on a number of topics that have the common denominator that it relates to human trafficking.

Natural disasters such as drought have significant implications for affected societies, forcing them to adjust their patterns of life or to develop coping mechanisms. However, some of these adjustments can potentially expose the affected population to other harmful phenomena such as human trafficking. This study attempts to establish a link between drought and human trafficking in the context of drought instigated displacement and migration. It embraces the assumption that drought in the context of migration and displacement contributes towards vulnerability to human trafficking when an affected population adopts negative coping mechanisms such as taking the risk of moving to unknown destinations or condoning child labour. However, the study established that the relationship between drought and human trafficking is by no means straightforward; that being a scenario in which factor A results in effect B. Drought contributes towards vulnerability to human trafficking through a combination of other conditions. When those specific conditions are missing, drought becomes less influential on vulnerability to human trafficking. These conditions include the presence of conflict and socio-cultural environment – such as a population’s dependency on a single type of economic activity, lack of necessary infrastructure, and limited presence of state institutions.
Download

This paper is dedicated to exploring attitudes concerning the commercial sexual abuse of children in the context of tourism and travel along the Coast of Kenya. Members of Coastal communities and child prostitutes working and living in the region were asked to share their opinions and insights in order to explore the reasons why the sexual exploitation of children in the context of tourism (SECTT) is prevalent and travel could thrive. The main finding of the research is that while a large scale approval of SECTT in the Coastal communities could not be identified, there appears to be a culture of silencing around SECTT as well as a resulting reluctance to make interventions when the issue pertains to children from other families. Another issue lies in the fact that a considerable amount of children in prostitution do not appear to hold a negative attitude towards their occupation, and that continued financial security forms an essential precondition for their willingness to leave prostitution behind them.
Download

The existence of Internally Displaced Persons (IDPs) is usually a sign of, prolonged, often overt conflict within a given society. It can also be an indicator for lack of capacity by the relevant state institutions to address the effects of natural calamities. Many IDP communities, uprooted from their original social milieu, become vulnerable to several negative phenomena that may also include human trafficking. This study examines the link between internal displacement and human trafficking by specifically looking at factors that might increase the vulnerability of IDPs to trafficking. The study develops a model containing several elements (variables) or conditions pertaining to trafficking vulnerability. Key among these conditions is experience of violence during the displacement together with the vicinity to main highways and trading centres. The study concludes that depending on the combinations of these factors and meeting these conditions, the vulnerability of IDPs to trafficking can either increase or decrease. A number of recommendations are made towards the mitigation of vulnerability of IDPs to trafficking.
Download

No Longer a Victim: A Best Practice Manual for Assisting Victims of Trafficking From Streets to Slavery? Vulnerability, resilience and the risk of human trafficking among street children in Nairobi, Kenya (2017)

Trafficking of Adults for Forced Labour in Kenya: Gender, Intersectionality and Policy (2015) 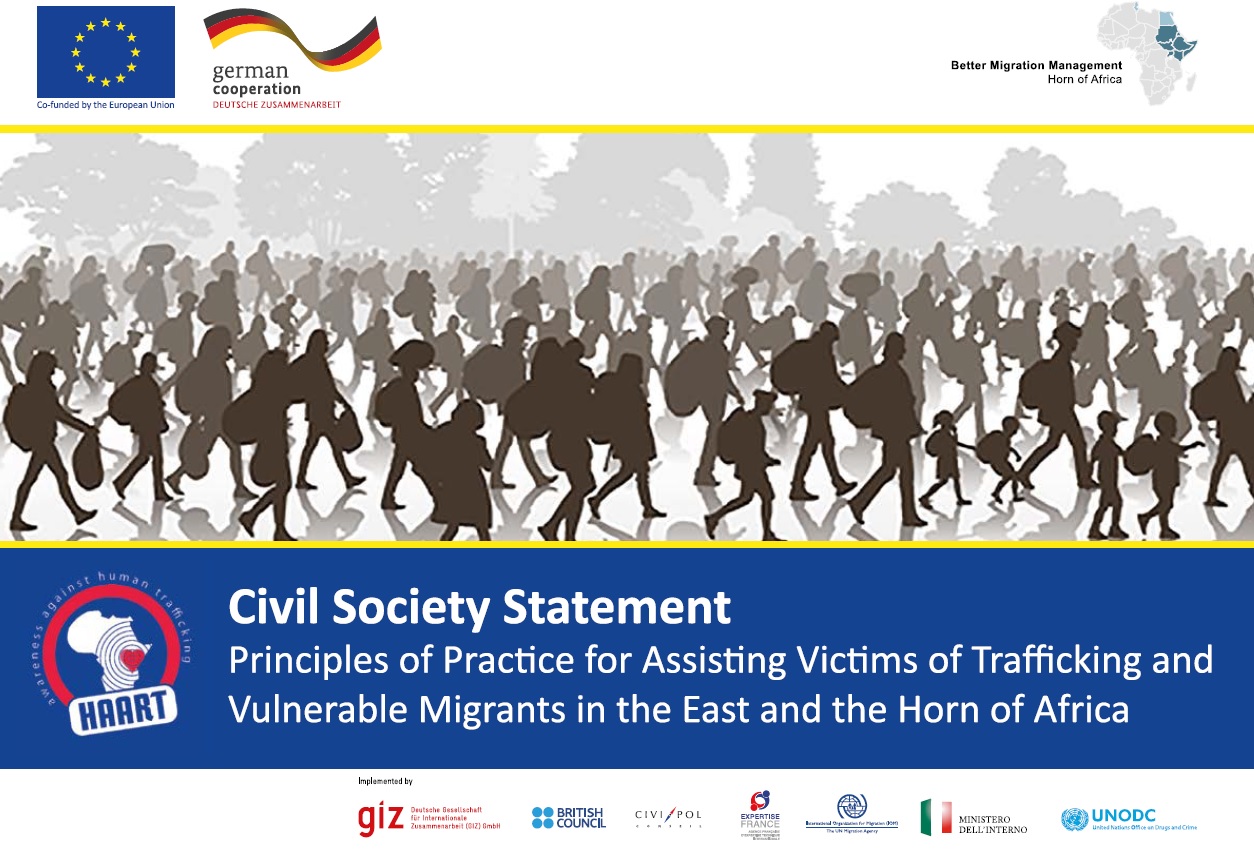 The Journey to the First Joint UPR Submission 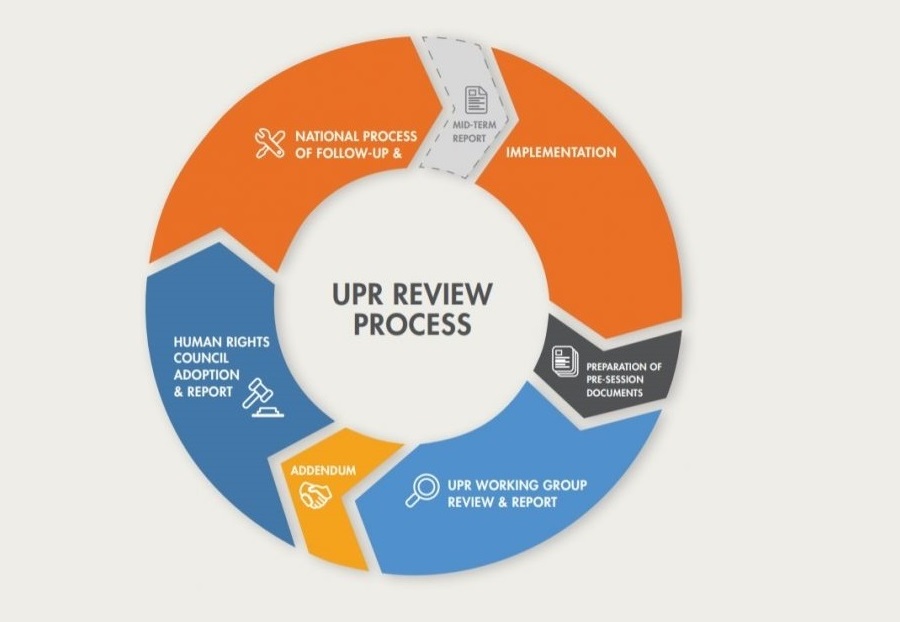 Sign up to HAART's newsletters and receive an email every three month with updates on HAART's work, publications, stories, new resources and much more.