My dream, the dreaded nightmare 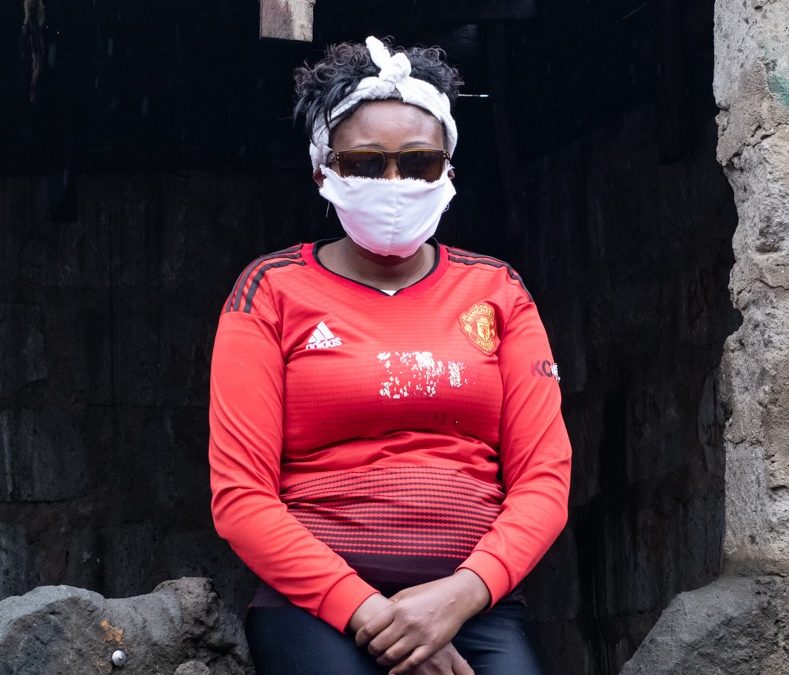 I always dreamt of becoming a model. Two months after completing high school, I was introduced to a modeling agency. My dream came true. As i was doing a photo shoot one day, a middle aged man approached me and offered a two weeks paid modeling job out of Nairobi. I was to spend the first night at an apartment in a posh neighborhood in Nairobi before travelling to Malindi the next day for the shoot. I was so excited by the opportunity and rushed to share the news with my grandmother whom I was living with. I left my house the same day for the apartment.

Upon arrival, I was asked to leave my bags at the door and check out my room. Immediately I walked in, the door was locked from outside. Four hours later a woman came back in and handed me a garment made of fishing net. That night me and several other girls were made to line up and a group of men proceeded to choose one each. We then had to go to our rooms with them. I was in shock and this is when I realized what was happening.

In the one and a half months to come, I was sexually exploited by numerous men who would pay the house manager on their way out. I was left crying and desperate. One day, one of the ladies gave me a note saying she had hidden a phone in the toilet. I was able to get hold of the phone and reached out to a friend who informed the police and HAART Kenya about what was happening. A rescue was arranged. On the night of the raid, I was hiding in the toilet. I was so scared. The rescue was successful and the eleven of us found refuge at a shelter where a HAART case worker was waiting for us. In this place we had access to therapy sessions, medical care, decent clothing and food. For the first time in a long while, I felt safe.

After a week, I was reunited with my grandmother. She had been so worried after not hearing from me for weeks. HAART gave me a grant to start up a cosmetics business to support my livelihood. My business went well until the first coronavirus case was reported in Kenya. A lot of people lost their jobs and cosmetics are no longer a priority for many. This led to drastic decline in sales and profit. Right now I can hardly pay rent for my business, nor cater for myself or my grandmother’s basic needs. All I have to do is to wait and hope for the best.

Survivors of human trafficking need your help now! Due to the effects of COVID-19, most of the survivors in HAART’s program have lost their income. Please help us raise USD 50,000 to carry 100 survivors and their families through the worst of the COVID-19 pandemic. Let them have a future.